From 2022, speed limiting technology will be mandatory in all European vehicles.

That means all new cars, vans, lorries and buses that are sold in Europe will be fitted with a speed limiter as standard, as well as various other safety features.

The new rules have provisionally been agreed by the EU, and despite Brexit, the Department for Transport has confirmed that the change will also apply in the UK.

How Does the Speed Limiting Technology Work? 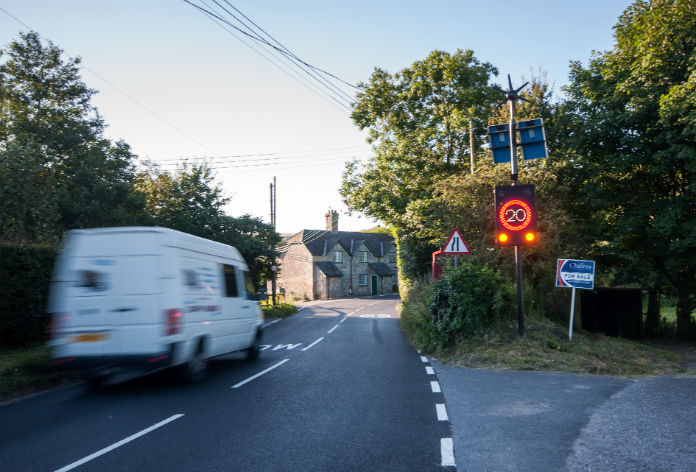 The technology isn’t totally new for anyone who’s bought a new car in the last couple of years.

Put simply, cars with speed limiters receive information via GPS which will let the vehicle know what the speed limit is. This is combined with an onboard camera that can recognise road signs to confirm the speed limit.

The car will then be able to put a limit on its speed according to the information it has, however this can be overridden by pressing hard on the accelerator.

In essence, it works in much the same way that cruise control does.

What Are the Benefits of Speed Limiters in Cars? 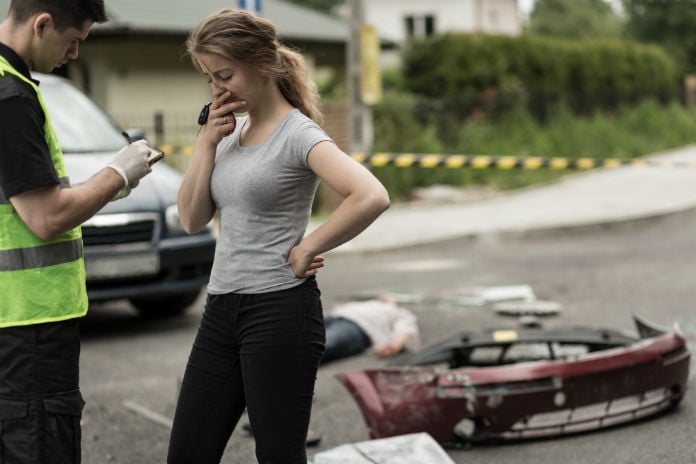 The biggest benefit of speed limiters being placed in cars is the lives it will inevitably save.

EU Commissioner Elzbieta Bienkowska said: “Every year, 25,000 people lose their lives on our roads. The vast majority of these accidents are caused by human error.

“With the new advanced safety features that will become mandatory, we can have the same kind of impact as when safety belts were first introduced.” 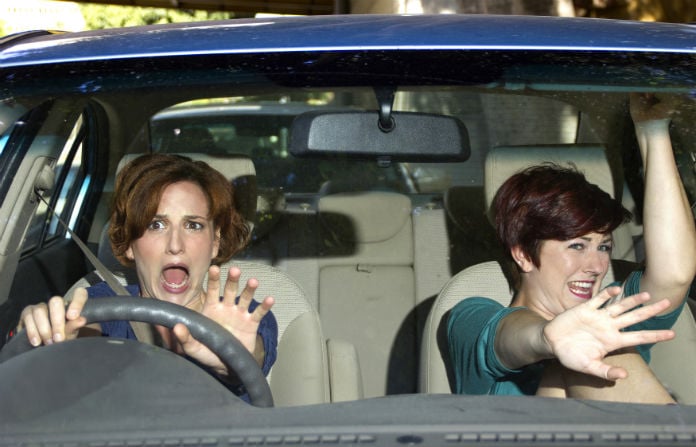 Road safety charity Brake and Direct Line carried out a survey of more than 2,000 UK drivers, which revealed that 9 out of 10 people agree that new cars should be fitted with the latest life-saving technology as standard.

However, more than 50% confirmed they would not spend extra for these measures, which means regulations may be necessary.

Joshua Harris, Director of Campaigns for Brake said: “This is a landmark day for road safety. These measures will provide the biggest leap forward for road safety this century, perhaps even since the introduction of the seat belt.

“These lifesaving measures come at a vital time, with road safety in a concerning period of stagnation with more than 70 people still being killed or seriously injured on British roads every day.”

The Association of British Insurers hopes that insurance premiums could be reduced as a result of the new legislation: “Motor insurers support measures aimed at improving road safety. Any steps that can be shown to make our roads safer, reducing road crashes and insurance claims, can be reflected in the cost of motor insurance.”

What Are the Arguments Against Car Speed Limiters? 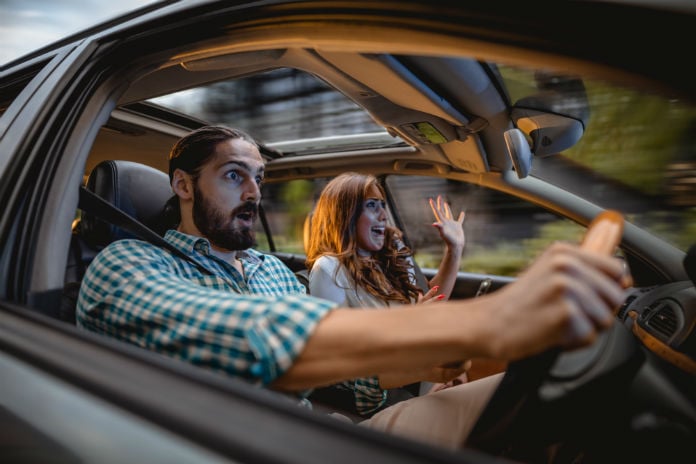 However, not everyone is in favour of mandatory speed limiters in cars.

AA President Edmund King has made the argument that it is drivers themselves that should be using their best judgement rather than relying on their cars:

“There is no doubt that new in-car technology can save lives and there is a good case for autonomous emergency braking to be fitted in all cars.

“When it comes to intelligent speed adaptation, the case is not so clear. The best speed limiter is the driver’s right front and the driver should use it to do the right speed in the right situation.

“The right speed is often below the speed limit, for example outside a school with children about, but with ISA there may be a temptation to go at the top speed allowed which may not be appropriate.

“Sometimes a little speed also helps to keep safe on the road, for example over-taking a tractor on a country road or joining a motorway.

“Dodgem cars are all fitted with speed limiters but they still seem to crash.”

And while premiums may indeed go down, the new tech may affect our ability to make a claim.

Although the system can be overridden, the cars will also contain a black box which records how fast you’ve been going and how often you put your foot down.

So if you get into an accident, your insurance company could look at this information and refuse to pay out.

What are your thoughts on car speed limiters? Does the good outway the bad? 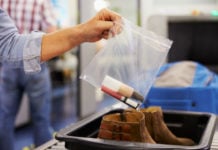