When mobile phones first became commonplace, there were always fears about the dreaded roaming charges when you went abroad.

Since 2017, we haven’t had to worry about these charges, but in the event of a no-deal Brexit, we may have to start worrying again!

Here’s everything you need to know about roaming charges, and which networks definitely won’t be affected.

What are Roaming Charges? 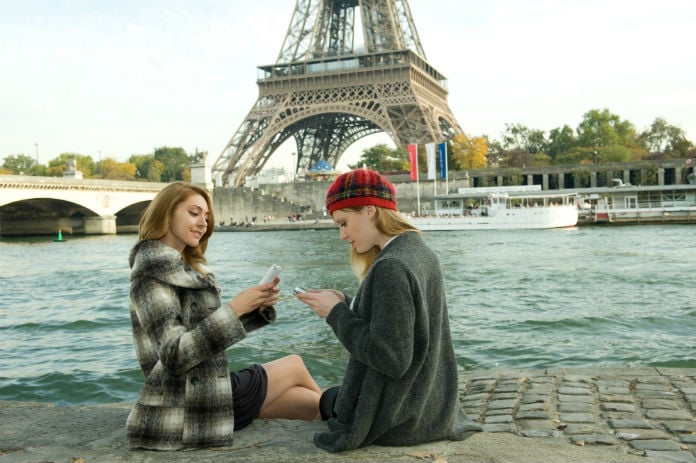 Roaming charges are surcharges applied by providers when a phone is used outside its home country.

Anytime you leave the UK, you’re deemed to be roaming, which means you can be charged a significantly higher rate for making calls, sending texts and using the internet while abroad.

It wasn’t uncommon to pay €0.27 per minute just to RECEIVE a call while roaming in Europe a few years ago!

How Did the EU Affect Roaming Charges? 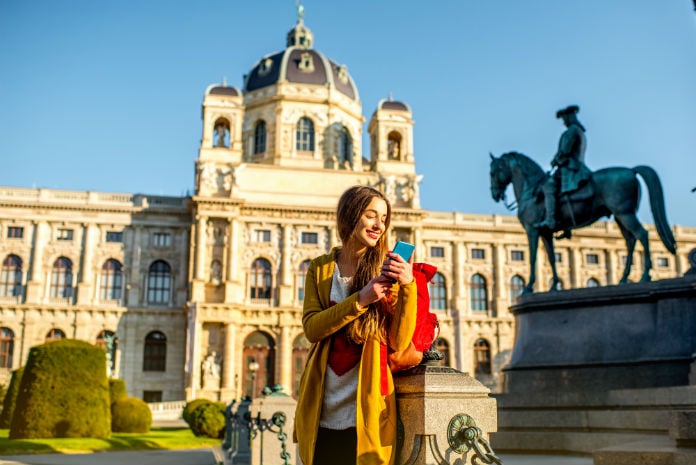 On 15th June 2017 the laws on roaming in the European Union changed.

From this date onward, UK travellers were free to use their regular monthly allowances of calls, texts and data in 28 EU locations for no extra charge.

What Happens If We Leave the EU with a Deal? 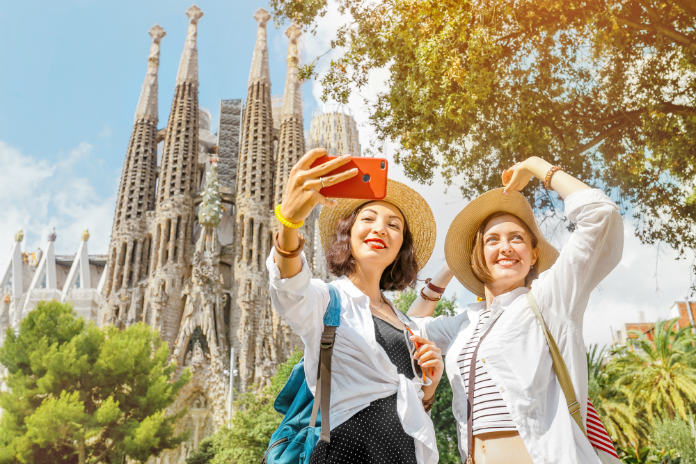 If Britain leaves the European Union with a deal, current mobile rules will be extended until the end of 2020 at a minimum.

That means you’ll be entitled to all your regular monthly allowances. However, if you exceed these allowances, you’re at the mercy of the potentially extortionate roaming charges. Don’t be surprised if you’re paying £7 for a single GB of data outside your package.

What Happens If We Leave the EU without a Deal? 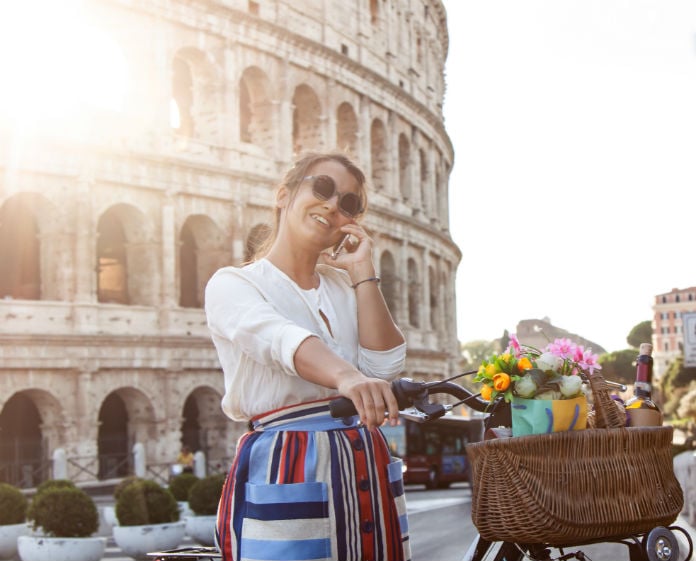 If we don’t agree a deal before Brexit, the roaming charges could return immediately — it’ll basically be up to each network to decide what they charge us.

The UK Government’s line is that EU mobile operators will once again be able to charge UK firms for providing their services. And it’s up to each individual UK network whether they pass this cost onto its customers.

Which Networks Will Reintroduce Roaming Charges After Brexit? 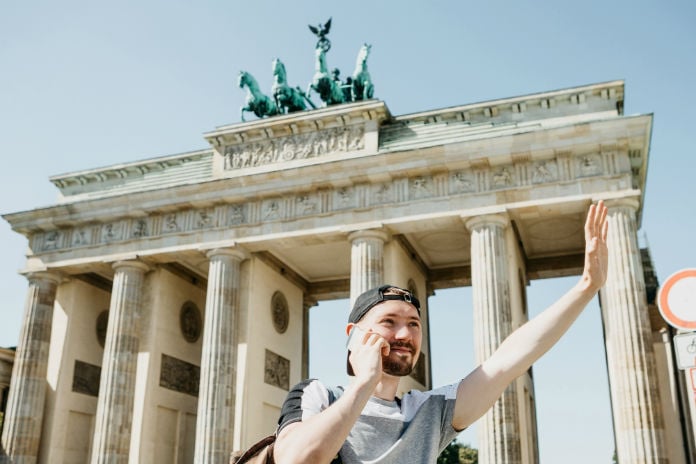 MoneySavingExpert asked all 16 major mobile phone networks about their plans after Brexit.

Only two said roaming will remain ‘free’ after Brexit, while 10 were unwilling to rule out roaming charges returning, and four haven’t responded.

Here are the results of their investigations:

If My Network Introduces Roaming Charges, What Can I Do?

We should know more about this situation by the end of March. But if you’re planning a trip this summer and are worried about paying through the nose for your mobile phone usage, there could be a solution.

SkyParkSecure Top Tip: If your phone isn’t locked to a network and can be used with any sim card, you might consider picking up a Three sim card to use purely while you’re abroad.

At the moment, you can grab unlimited minutes, unlimited texts and 4gb of data for £16 a month, and you’re free to cancel at any time.

Then once you return the the UK, simply pop your normal sim back in and cancel the Three contract. 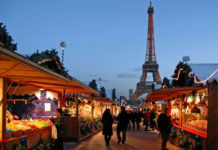 How Do I Keep Fit While on Holiday?

The 5-Step Guide to Cleaning Your Car