Sweetheart, honeybun, darling…what do you call your loved one? If you were Japanese you may opt for ‘egg with eyes’, while if you were Italian calling your partner ‘my little microbe’ would most likely be how you’d show your affection.

In Britain alone we have many different terms of endearment for our loved ones, but have you ever wondered what pet names people around the world use for their other half? It turns out there are many weird and wonderful pet names used around the globe — from my little chicken and cute nose to half an orange.

We have rounded up some of our favourite pet names in other languages and transformed them into illustrations. It was interesting to note some common themes among the various nicknames used around the globe, with both food and animals being a recurring theme, and ‘my little’ being a popular descriptor.

Have a look at our illustrations below, and if you like them why not share them with your very own ‘little cabbage’. 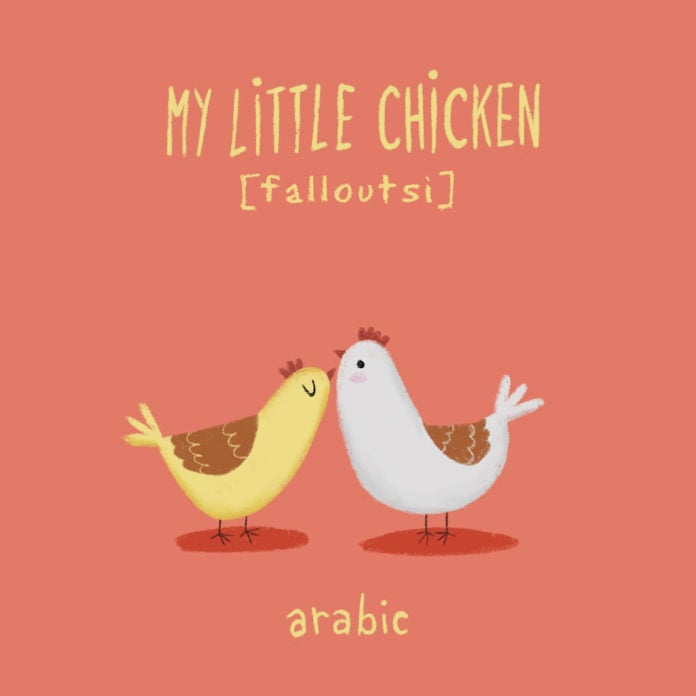 One of the many languages to utilise the animal theme, in Arabic lovers refer to their partner as ‘my little chicken’.

This is similar to many of the bird-related terms of affection used across the UK including bird, chick, duck and hen.

Perhaps this all links back to the term ‘lovebirds’, or maybe we just like to compare our loves to other cute creatures. 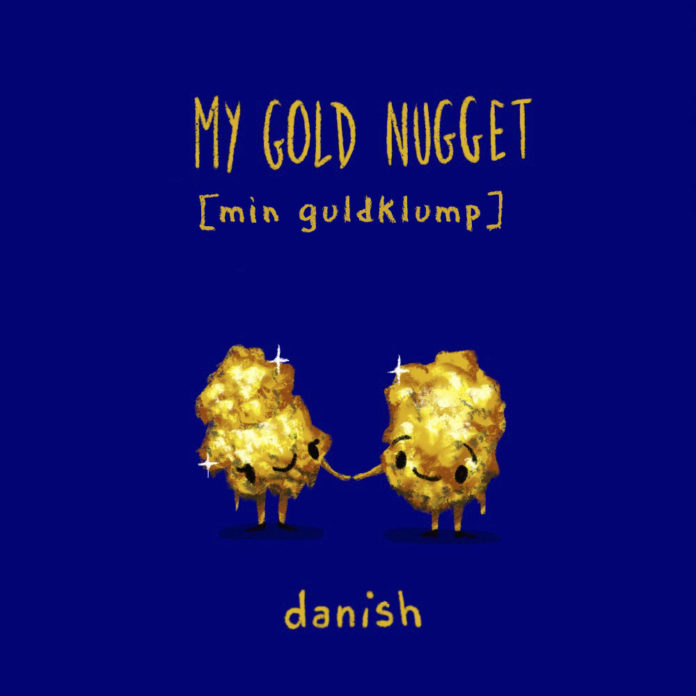 Danish people refer to their loves as ‘my gold nugget’, indicating they view each other as something precious and they are lucky to have found each other.

This term is similar to calling someone ‘treasure’ which is a term also used in Denmark and Spain, as well as sometimes in English. 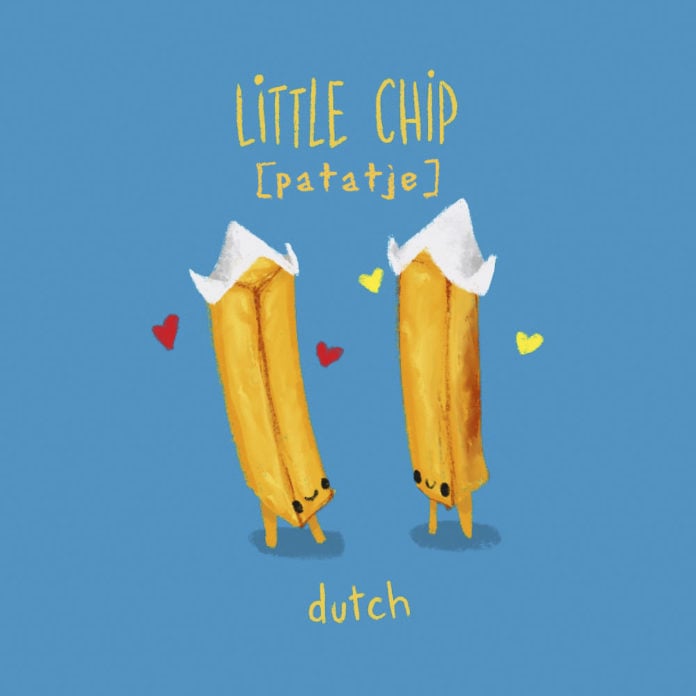 In Holland the term ‘patatje’ is used to refer to the object of your affection. This literally translates to ‘my little chip.’

Why do Dutch people refer to their lovers as chips? Perhaps they just really, really love chips. 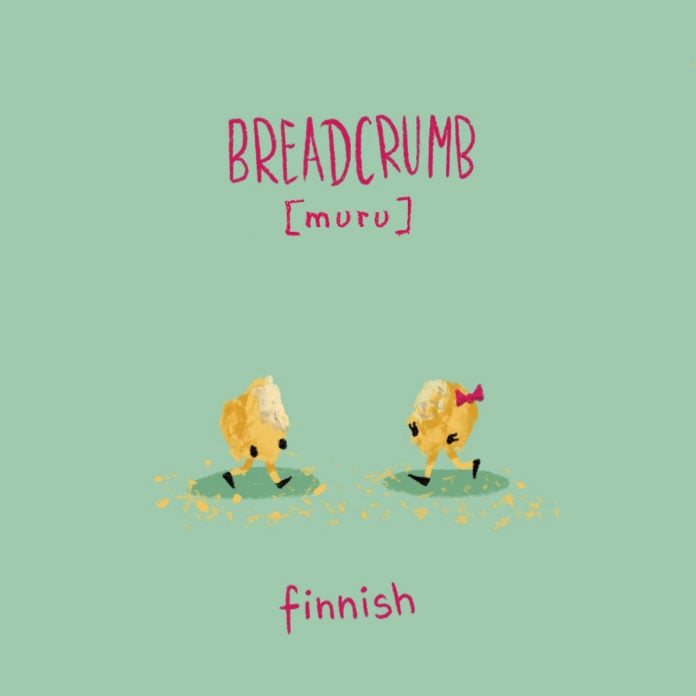 The Finnish term ‘muru’ translates as ‘breadcrumb’ and is a common nickname used by lovers.

We don’t see the romantic connection to breadcrumbs, but it sure does sound cute.

My Little Round Thing [Flemish] 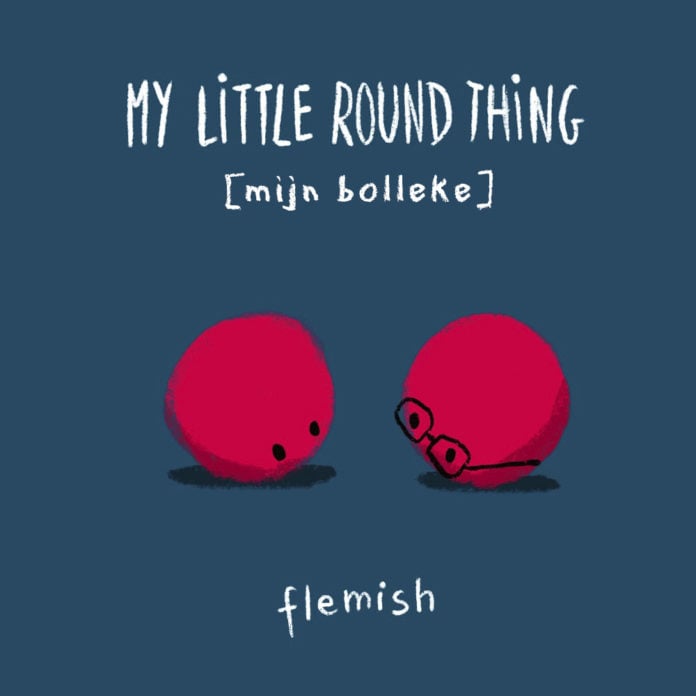 Belgians opt for the rather non-descript ‘my little round thing’.

It may not give much away, but most round things are typically cute and cuddly so we can see what they mean. 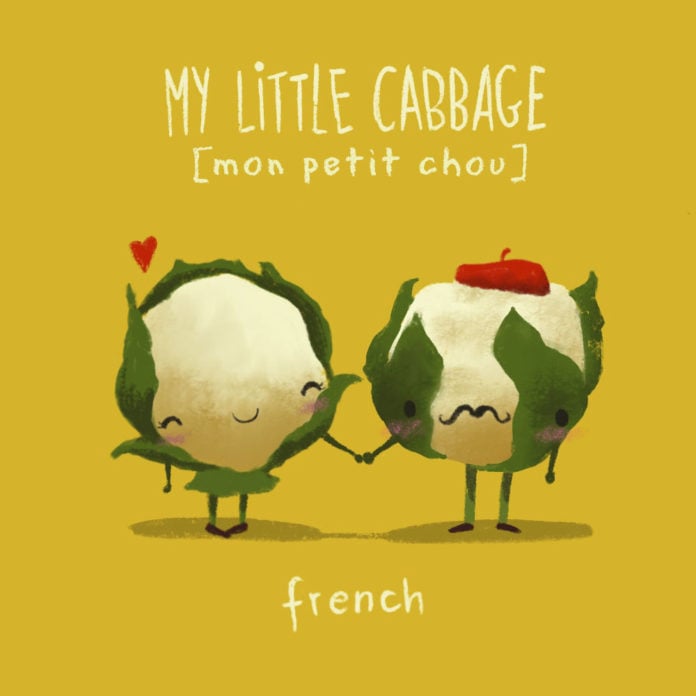 Another variation of this nickname is simply ‘ChouChou’. This definitely sounds more romantic in French. 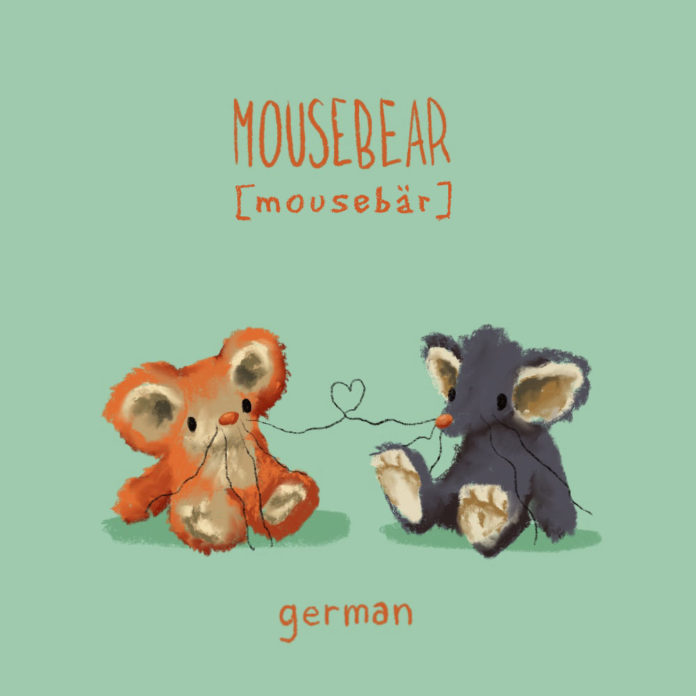 Take one cute animal, add another cute animal and what do you get – an adorably cute nickname.

That’s what the Germans have done with the common pet name Mausebär. We can see this one catching on elsewhere too. 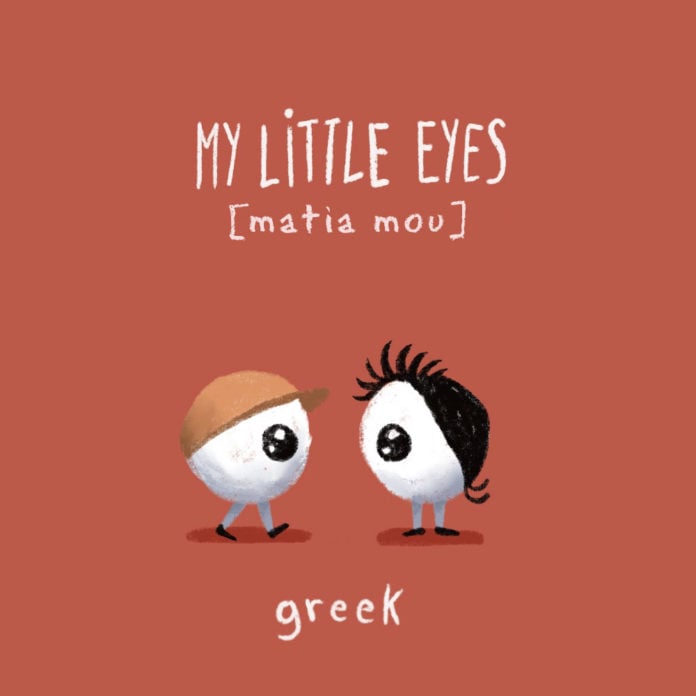 They say the eyes are the window to the soul, which may be why Greeks call their partners ‘my little eyes’.

It may also be a reference similar to the term ‘apple of my eye’ or a way of expressing that they only have eyes for each other. 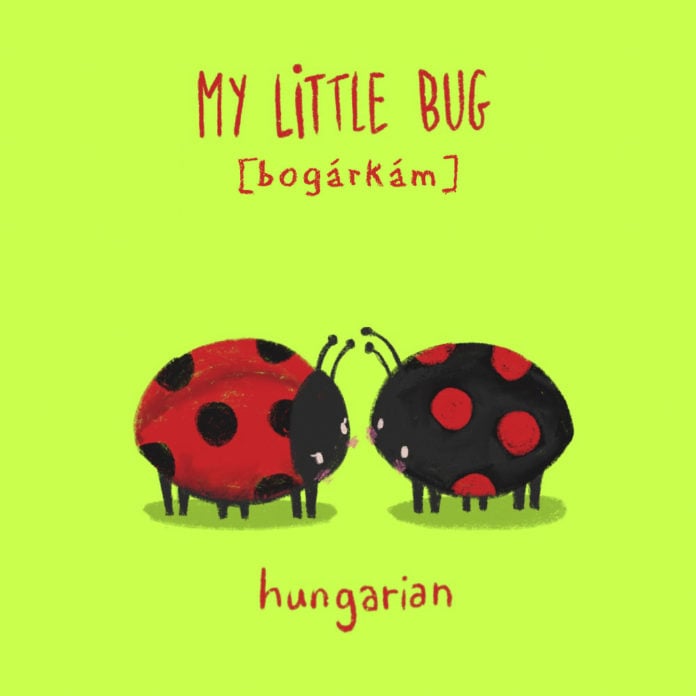 We’re not sure how we would feel about being compared to an insect, but in Hungary ‘my little bug’ is used as a term of affection.

Fruit of My Heart [Indonesian] 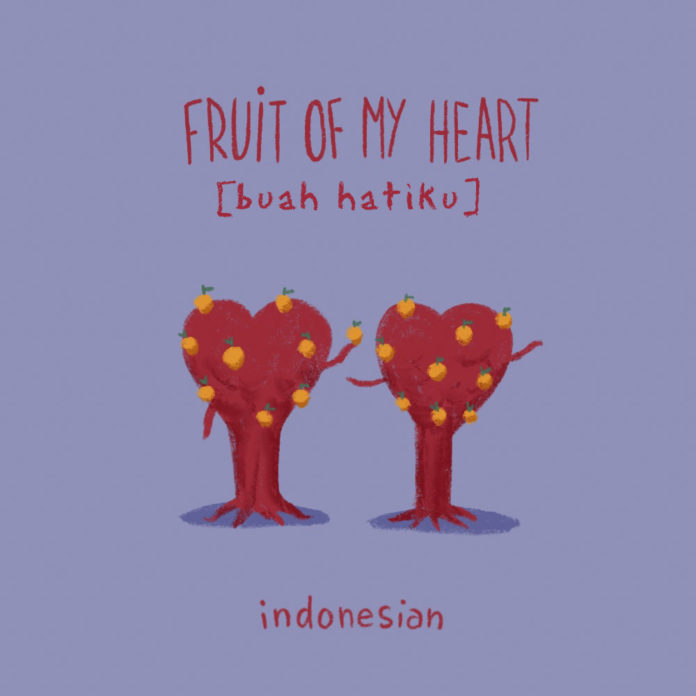 Being around your love does fill your heart with joy, which would explain why Indonesians refer to their loves as the ‘fruit of my heart.’ We do like this one. 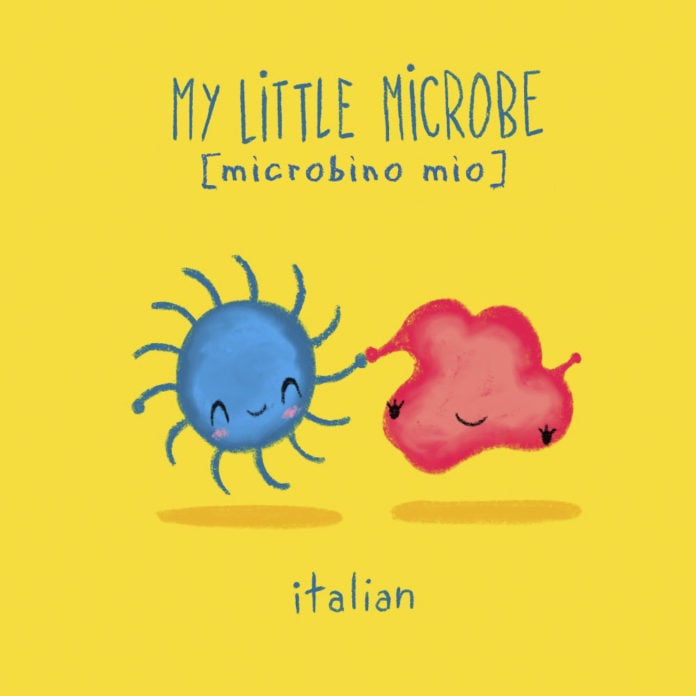 Microbes aren’t typically associated with the most romantic of environments, but in Italy people call their partners ‘my little microbe’.

This may stem from the idea that your partner is a part of you and attached to you, almost like a germ. Hmm, we’re not sure we’d write that one in a card! 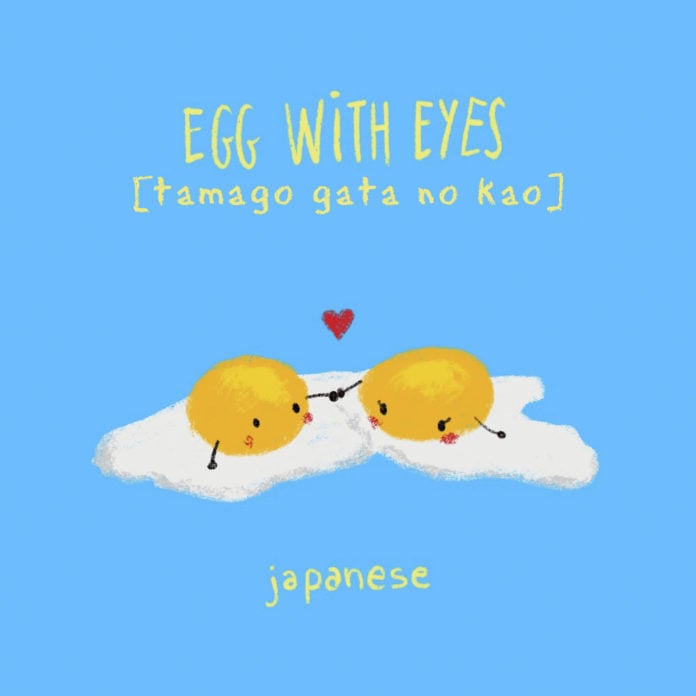 The Japanese term ‘Tamago gata no kao’ literally translates as ‘egg with eyes’.

In Japan oval faces are deemed especially beautiful, and so comparing your love’s face to the shape of an egg is regarded as a compliment.

Half an Orange [Spanish]

Much like we refer to our partners as our ‘other half’, in Spain lovers refer to the other as ‘half an orange’, meaning they are the other half of you and together you make a whole.

Oranges are a popular produce in Spain, so it makes sense that this local food would play a part in everyday phrases. 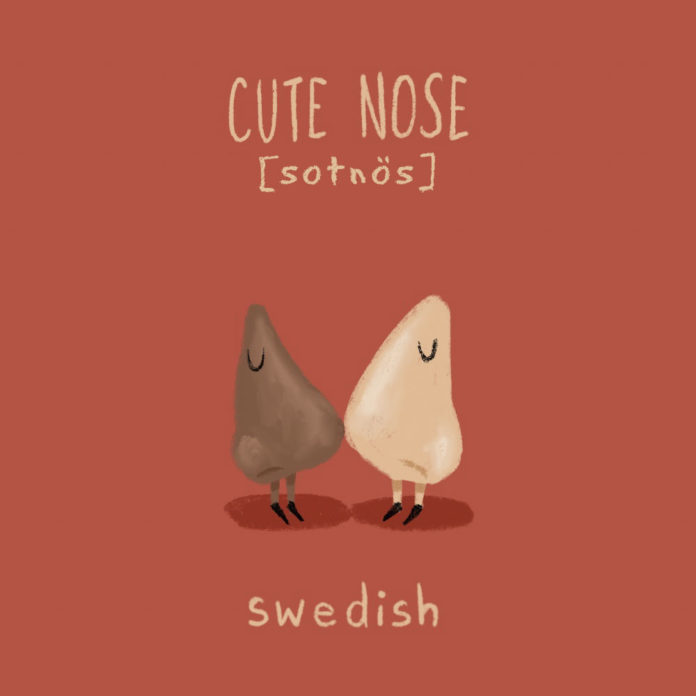 This Swedish nickname is sweet and simple — after all, don’t we all think our partner has a cute nose? We might adopt this one. 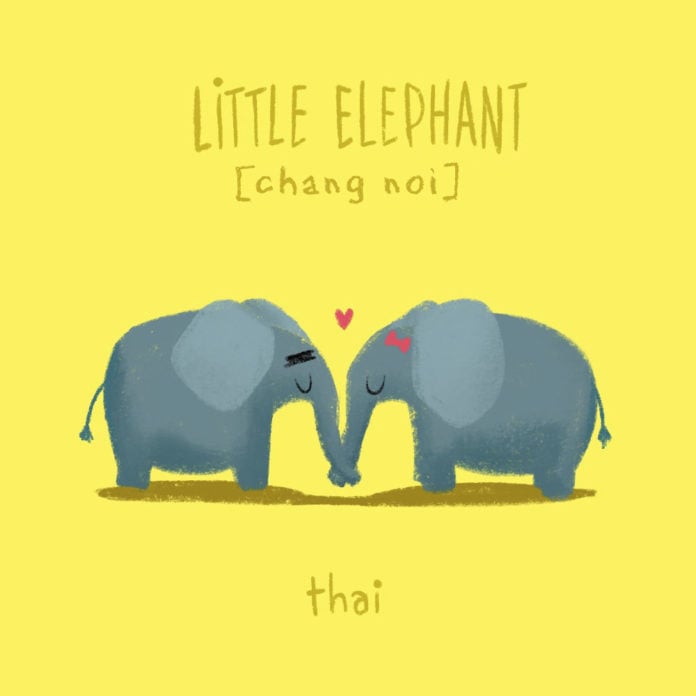 Everyone loves elephants, and in Thailand they are considered particularly culturally significant, so it’s no surprise that ‘my little elephant’ is used as a pet name here.

You may want to be a little bit careful using it with your partner however if they are known for being a little heavy-footed or forgetful.

What pet names do you use for your partner, or are you going to start using one of these international nicknames? Let us know in the comments.

I’ve Just Been Robbed Abroad – What Do I Do Next?

The 5 Funniest Flight Attendant Stories of 2021