Companies with more than 250 employees have to declare their gender pay gap by close of business today, but some of the statistics announced already have been eye-opening. 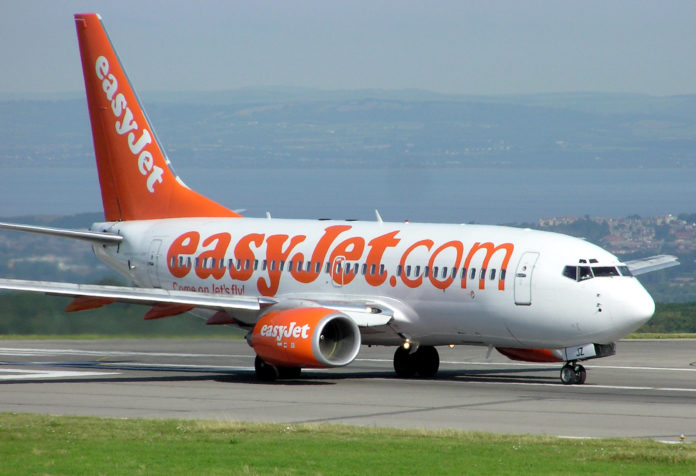 At the start of the year, easyJet was widely criticised for its 51.7% pay gap, one of the biggest in the industry. They largely attributed this to the fact that most of their pilots are male — with an average salary of more than £90,000 — while the women that make up more than two-thirds of the cabin crew are paid less than £25,000.

Yes, you read that right.

With a gender pay gap of 71.8%, Ryanair has the worst gap in the entire industry, with women making up just 3% of the top 25% of earners.

Not only is this the worst ratio in the airline industry, but it’s one of the most imbalanced in any industry sector.

However, the shocking stats don’t stop there:

72% is bad enough, but that’s without including the company’s CEO, CMO, or the rest of the all-male senior management board who are based in Ireland.

…And therefore not required to announce their figures!

Again, Ryanair has used the reasoning that “Like all airlines, our gender pay in the UK is materially affected by the relatively low numbers of female pilots in the aviation industry.

“In recent years, the number of female pilots applying to Ryanair has increased and we are committed to developing this welcome trend. It is a feature of the aviation industry that more males than females choose to enter the pilot profession.”

But What’s the Solution?

The revelation of companies announcing their gender pay gap is refreshing to hear, but where do we go from here?

The natural solution seems to be simply interviewing and hiring more women for positions across the board, but detractors argue that this is positive discrimination and the best person for the job should be hired in each instance, whether that’s a man or a woman.

So is the issue is more of a cultural or historic one? According to easyJet staff surveys, most male pilots had decided what they wanted to be by the time they were 11, while female pilots were not encouraged to think of it as a viable career option until they had already left school.

There’s also a long-held belief that women tend to negotiate salaries less than their male counterparts (although research suggests that they ask for pay increases just as often, but receive them less).

But by training women to negotiate more strongly, aren’t we treating the symptom rather than the cure? Instead, as Dame Helena Morrissey says, “companies should recognise and reward talent based on contribution, not according to he who shouts loudest.”

What Do You Think? 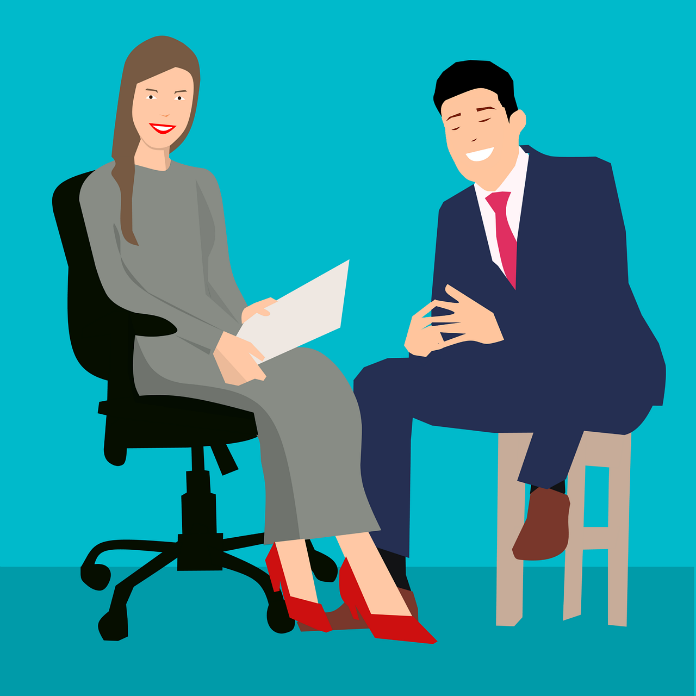 Should businesses be making changes to employ more women, or is it a case of the most qualified person should be hired for the job regardless of gender? Let us know on Facebook and Twitter.

And be sure to follow us to stay up to date with industry news and to get those airport parking discounts!

You can also stay up-to-date with who’s declared their figures on the Gov.uk website. 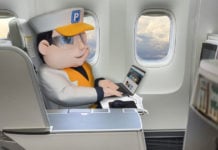 Which Airlines Have Free WiFi? 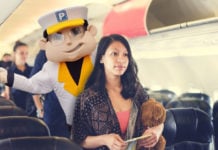 5 Quicker Ways to Board a Plane – Why Won’t Airlines Adopt These? 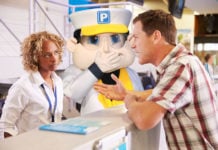 The Best Complaints Letters Ever 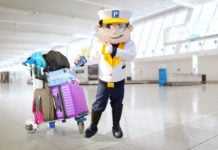 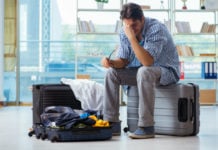 What Should I Do If My Airline Collapses? 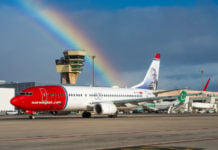