You’ve probably heard the phrase summer solstice being thrown around. But have you ever wondered what it actually means?

Let’s start off with that word solstice, which comes from two Latin words: 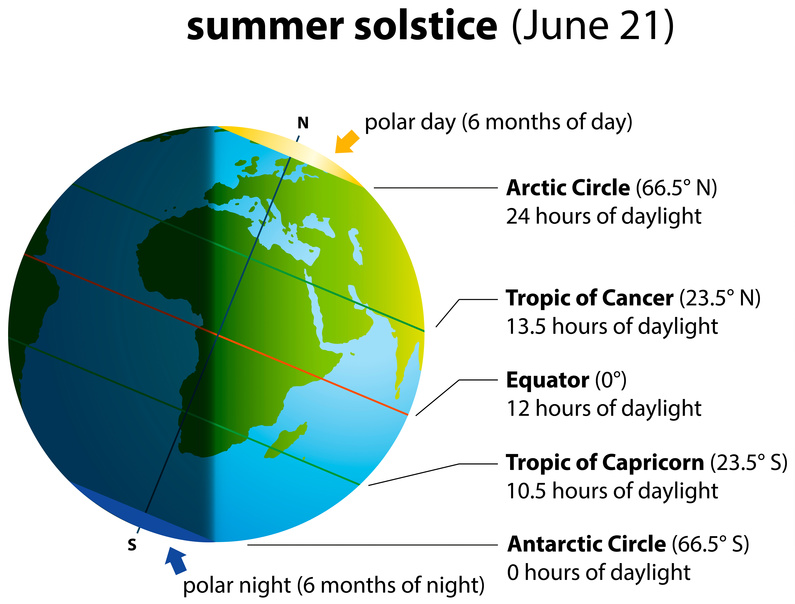 The summer solstice this year will occur on Friday 21st June.

How Many Hours of Sunlight Will We Get?

You can expect the sun to rise in the UK on Wednesday at 4:43am, so you may want to make sure you have those curtains drawn to avoid being woken up extra early.

The good news for all the sun lovers out there is that there will be a total of 16 hours, 38 minutes and 18 seconds of sunlight during this year’s summer solstice. Sunset will be at 9:21pm with the sun at its highest in the sky at 3:54pm.

We gain a few minutes of daylight in each day in the run up to the summer solstice. Then after June 21st, we’ll see less and less daylight as we build towards the winter solstice. 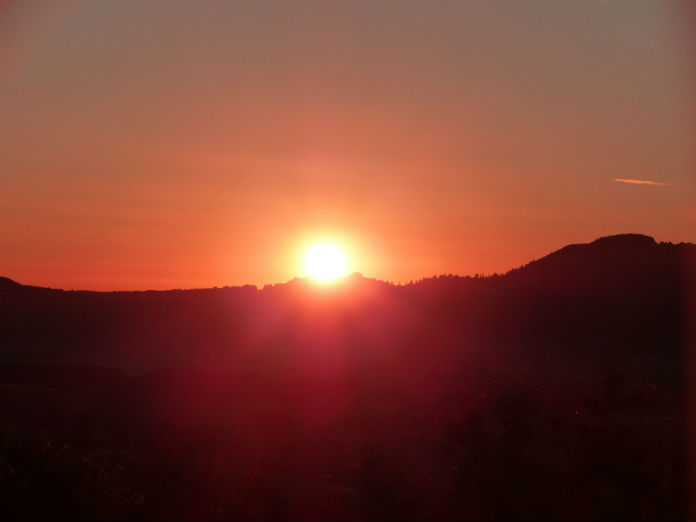 Is the Summer Solstice the Hottest Day of the Year?

You may need to use those sunglasses but sadly there is no connection between the summer solstice and the hottest day of the year as this is subject to environmental conditions.

Where is the Best Place to Celebrate Summer Solstice?

Many would tell you that Stonehenge is unbeatable when it comes to the summer solstice. 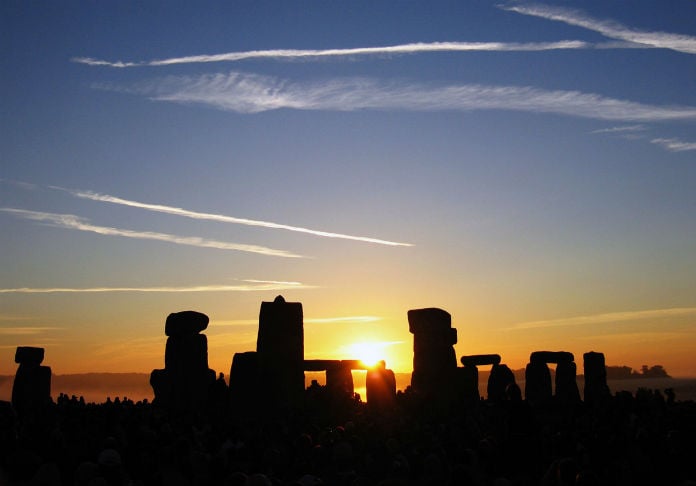 It’s a popular spot because as the first rays shine into the heart of the ancient formation, the slabs align perfectly in the sunrise.

If you want to experience something truly unique with thousands of like-minded individuals, Stonehenge is the place to go!

What About the Winter Solstice? 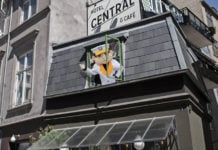 Winter Festivals Worth Wrapping Up For in 2019