Holidays are expensive, and there’s no better example of this than at the airport. Whether you’re paying £6 for a pint or having to pay extra for your hand luggage, it can sometimes feel like you’re being shortchanged.

But it doesn’t have to be that way SkyParkers!

We’ve picked up a few tricks of the trade when it comes to catching a flight. So follow our guide and you’ll be saving cash before you know it.

1) Make Use of Water Fountains (Or the Airport Bar) 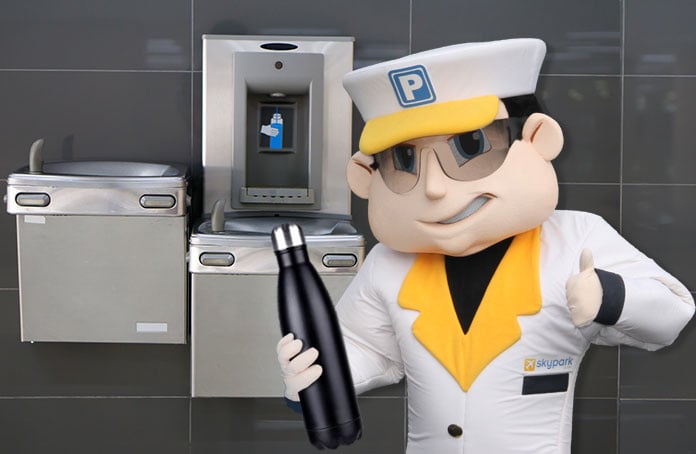 As you’re probably aware, you’re unable to bring liquids over 100ml through security, and that includes bottles of water, regardless of whether they’re sealed or open.

As a result many people think they have to pay for a bottle of water once they’ve gone through security. But with prices averaging at about £3 a go, this just isn’t fair, particularly if you’ve got the whole family in tow.

Which Airports Have Free Water Available?

Not every airport has a free water fountain, but there are still methods to secure yourself a refreshing drink at no extra cost.

Take a look at the table below to find out where you can fill up your water bottle for free.

It’s worth noting that in the UK, any licensed premises (one serving alcohol) is obliged to provide free tap water upon request. However, the law does state that establishments can administer a service charge if they wish, so this is a potentially grey area.

2) Avoid the Train Service If You Want to Save 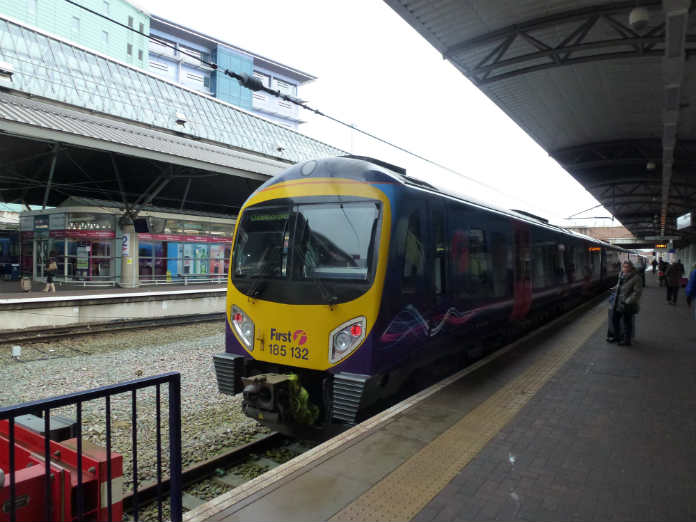 If you’re in a hurry to get to a London airport, expect to pay through the nose.

With single fares from Paddington priced between £22 and £25 in economy class, the Heathrow Express is, pound-for-pound, Britain’s most expensive above-ground train service, clocking in at around £1.50 per mile!

A return journey costs £37 — slightly cheaper per mile, but still more than £1.20 for each of the 15 miles travelled! 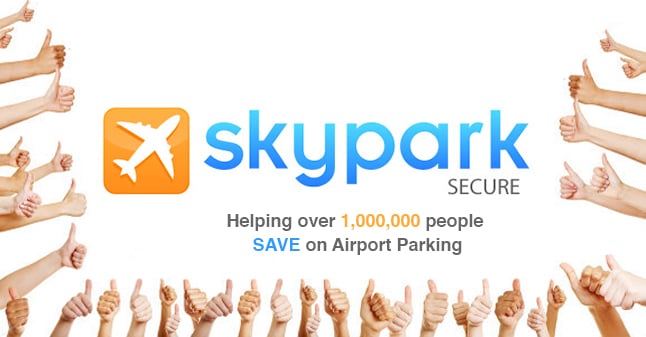 To avoid those rip-off rail fares more people are deciding to drive and use an airport car park.

But be careful to avoid heavy on-the-gate prices when you turn up on the day. The most expensive was found to be Heathrow, with charges of up to £51.80 for 24 hours.

To help you save up to 60% on Airport Parking make sure you pre-book your parking in advance.

Pre-book airport car parking to save up to 60% off the price on the day. #AirportSavings Click To Tweet

4) Getting a Lift is an Option (Sometimes) 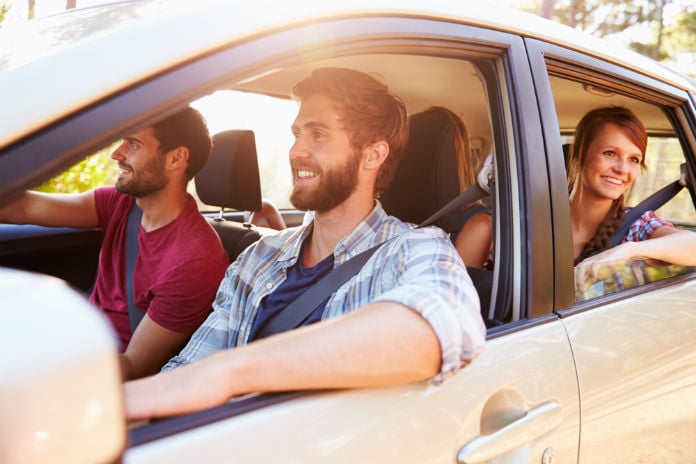 So you ask a loved one to ferry you to and from the airport.

But even that comes at a price…

…and we don’t mean the emotional blackmail.

At the time of writing, just eight airports allow you to be dropped off at the airport terminal free of charge. These are:

But be aware that if you run over how long you’re allowed, you’ll be faced with heavy charges or a fine. At every other UK airport, you’re charged even for taking a minute to drop off.

Some particularly bad offenders are East Midlands at £3.50 and Gatwick at £3.80.

But it gets worse:

At Luton and Stansted, you pay £3.50 for 10 minutes, but for every minute over that you’re charged an extra £1!

We’ve also written about Manchester Airport’s drop-off charge, and their free drop-off zone which is a bus ride away from the terminal.

Don’t always assume the drop off is your cheapest option!

Only 8 airports allow free drop-offs. You'll be charged through the nose everywhere else. #AirportSavings Click To Tweet

5) Be Aware of WiFi Charges… 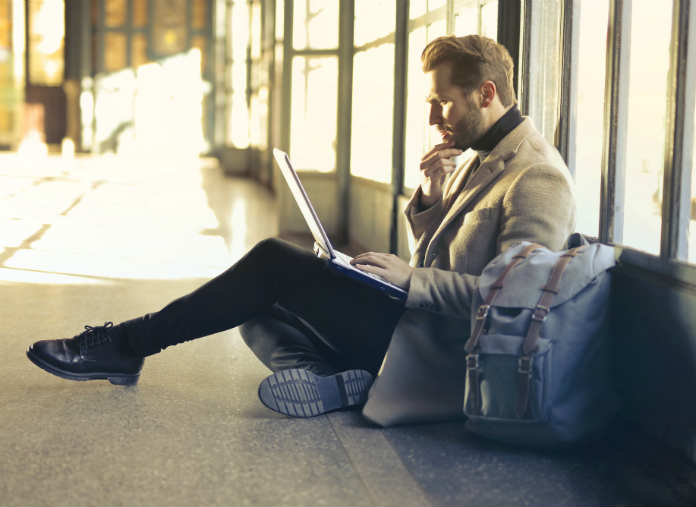 Meanwhile in the UK, you’re only in luck if you’re flying from Aberdeen, Edinburgh, Heathrow, Leeds Bradford, Newcastle and Southend.

Everywhere else gives you a limited free period (between 30 minutes and four hours), and then you’ll be charged anything up to £5 per hour after that!

So make sure you check the airport’s WiFi policy before hitting your 3G allowance in case it’s free! 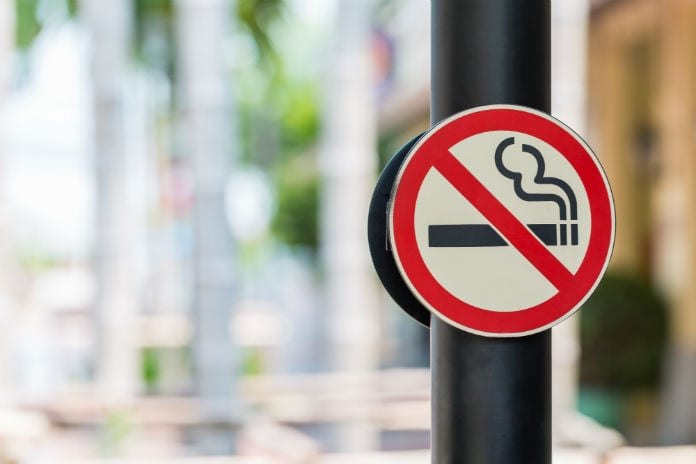 Passengers at Aberdeen, Belfast and Leeds Bradford have to pay £1 if they wish to access the dedicated smoking area!

So get your fill of nicotine before you head through security, because it could be a really long flight otherwise. Once you reach your destination at the other end, it’s likely you’ll have to make your way back through security and baggage before you see the outside world again! 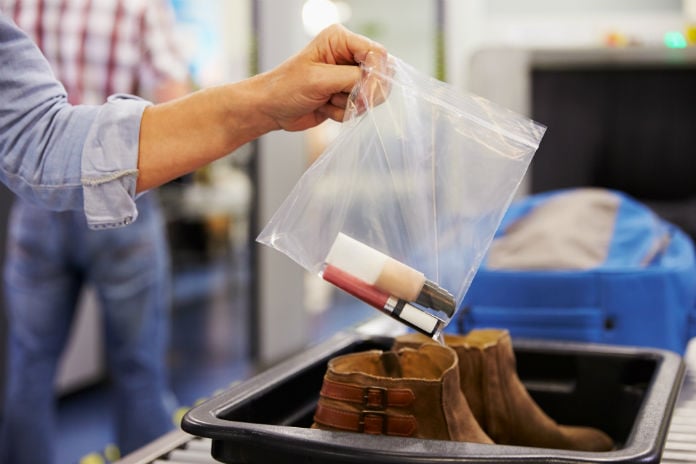 Remember to pack a clear plastic bag for your toiletries next time you’re heading to the airport.

If you’re flying from Newcastle, Teesside International, Belfast International, East Midlands, Bristol, Glasgow, Liverpool or Doncaster Sheffield, you could be charged up to £1 per bag.

If you are bringing your own bags, make sure they’re transparent, resealable and measure 8 inches by 8 inches. 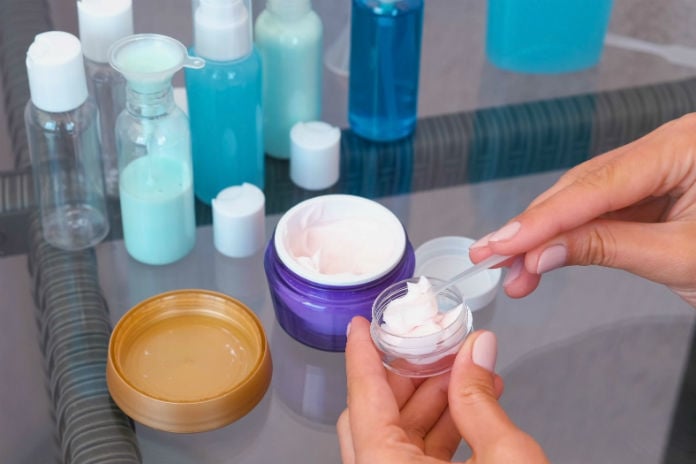 Yet another way that retailers have cashed in on heightened airport security.

Tiny travel toiletries might beat the 100ml liquids rule, but they cost a small fortune. It has previously found that travel-sized toiletries can cost up to 750 per cent more.

Instead, buy some empty bottles that are under 100ml and then decant your regular toiletries into these.

9) Watch Out for Excess Baggage Charges 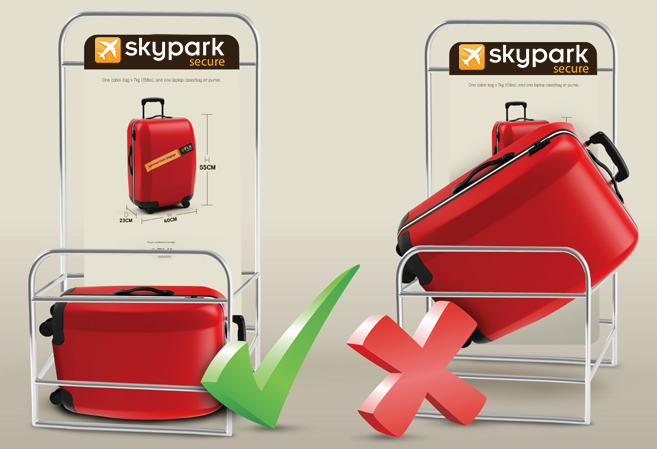 Those costly baggage fees don’t end when you get to the airport.

If your case is over the weight or size limit, things are about to get even more expensive.

A simple solution for this is to check your airline’s baggage restrictions online and weigh your case at home before setting off.

10) And Always Bring Your Boarding Pass! 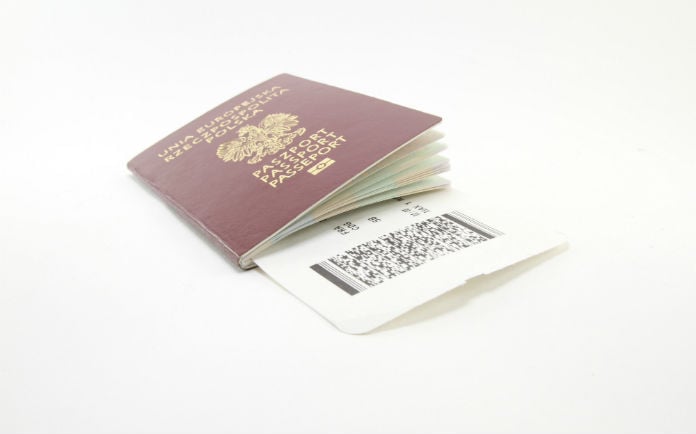 Forgot your boarding pass? Ryanair will print out that piece of paper for you at the airport — for £15!

So try not to forget your boarding pass, and if possible use mobile check-in and store the pass on your phone.