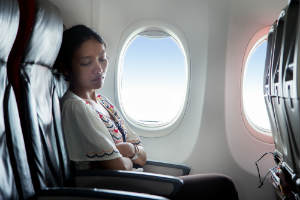 If it’s ever happened to you, you know how great it is to have a whole row to yourself.

No sharing armrests or having to squeeze past a stranger to get to the toilet. Spread out as much as you like.

And if you’re a couple, it’s even better. Have a seat in the middle of you to store your snacks or to make room for a snooze. Heaven!

But it’s definitely a rarity, and there’s no foolproof way to make it happen.

Luckily, SkyParkSecure is here to make getting an empty row as likely as possible with a few top tips.

Follow these to the letter and let us know if they work for you.

5) Book With the Right Airline 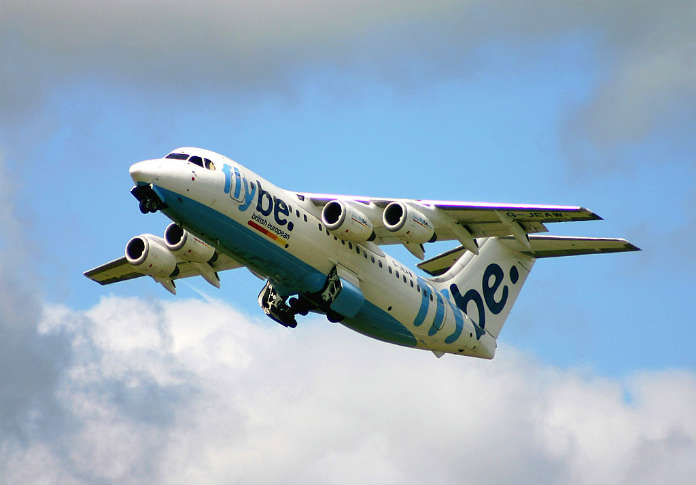 Historically, it’s been quite difficult to predict which airlines would be more likely to have empty seats.

However, The Telegraph published a table with the average PLF (passenger load factor) of all the major airlines.

This made things a whole lot easier!

Their focus was on which airlines were being the most environmentally friendly by filling up the aircraft the most. But we can flip it around and look at which airlines are less likely to fill their planes, meaning more chance of you successfully getting an empty row. Take a look below:

Which means an increased chance of getting a row to yourself.

Worth bearing in mind for a long haul flight!

4) Book the Aisle and Window Seats 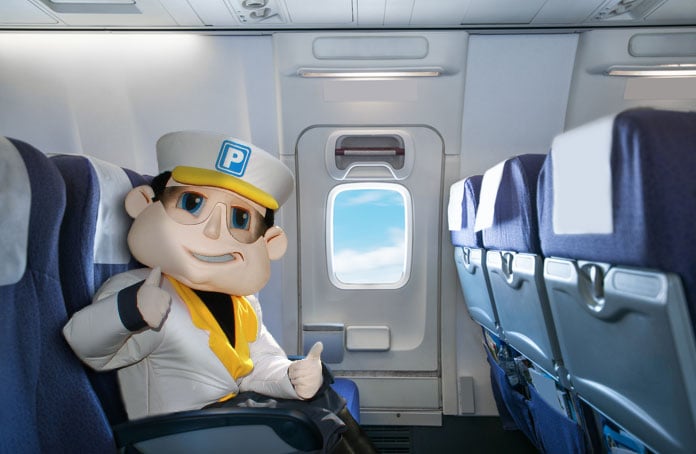 If there are two of you travelling, booking the aisle and window seats can lead to solitary bliss.

No one wants to squeeze in the middle of a couple when there are other row-end seats available elsewhere on the plane, so lone middle seats are more likely to go last. Use this to your advantage!

And if anyone does book that seat in the middle, they won’t hesitate to swap with you and grab a window or aisle seat.

If you’re travelling on your own, go for the aisle seat as well. People generally don’t want to clamber over other passengers if they can help it, and you can nip to the loo without disturbing anyone.

3) Head for the Back 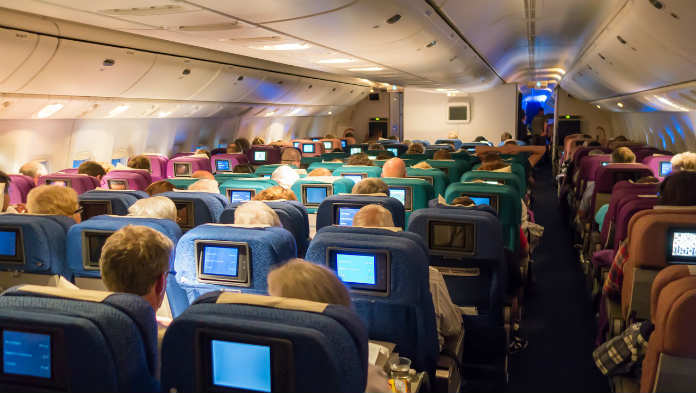 As soon as you land and the seatbelt light goes off, it’s a mad dash to grab your stuff and get off that plane. Take advantage of this by booking seats towards the back.

Not only do people prefer the front as they’re able to get off and start their holiday more quickly, but when staff are allocating seats for passengers at the gate, they’re told to systematically work from front to back as well.

You could be sitting pretty next to all those unsold seats at the back! And only have to wait a few more minutes for the privilege — a small price to pay. 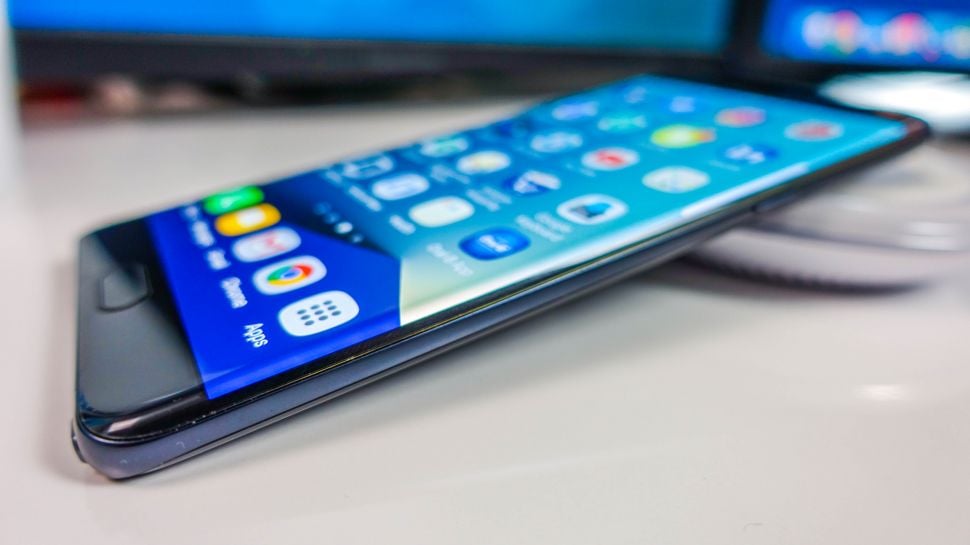 Most airlines now offer a smartphone app where you can check which seats are empty. If the seats around you are full, switch to somewhere with a little more space.

Some airlines will let you do this right up to when you’re boarding, so use that terminal lounge downtime wisely!

If you can view the seating plan but you’re not able to change, you can always ask nicely at the departure gate. It’s not a sure thing but worth a shot!

While you’re on your phone, be sure to check Seat Guru.

Simply pop your flight number in and you can get in-depth seating maps for your plane, including which seats have extra legroom and which ones are close to toilets.

Use this to decide if that move is a good one!

Basically, you want to book an aisle seat at the back of a Flybe plane, but always check the seating plan before you board. Easy peasy!

And don’t forget to sort out your airport parking with SkyParkSecure.com as well!