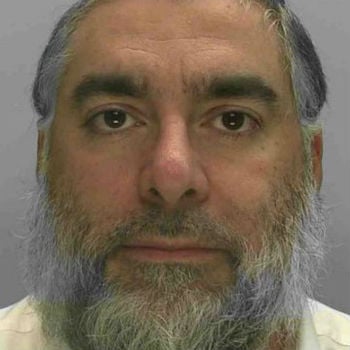 A man who called in a hoax bomb call because he was running late for a flight has been jailed.

47-year-old Jacob Meir Abdellak was due to fly from Gatwick Airport to Los Angeles on 11th May this year.

However, Abdellek called the police eight minutes before his 5.55am flight to report a bomb in the hopes of delaying the flight until he arrived.

A full re-screening did take place causing a delay of 90 minutes, but the 47-year-old was still denied entry to the aircraft as he had still missed his allotted boarding time.

Witnesses reported that he became abusive towards staff before being told he would have to rearrange his flight for another date.

Airport officials later discovered that the number used to make the hoax call was linked to the account that had made the flight booking.

The French librarian from Hackney initially pleaded not guilty to communicating false information regarding a noxious substance. He claimed the phone number was his but he’d lost his SIM card in the days before the event so he couldn’t have made the call.

However, he changed his plea to guilty on the day of the trial and was ordered to pay £140 as well as serving jail time.

“Abdellak’s sentence serves as a warning to others that this sort of behaviour will not be tolerated and offenders will be dealt with robustly.”

The Ultimate Travel Guide During the COVID-19 Outbreak 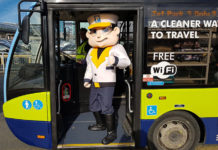 What is Park and Ride at the Airport? 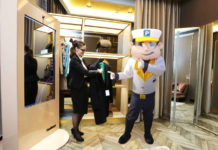 What is the Summer Solstice & When Does It Happen?